Recently, one of my daughters called up and she said she was having a problem with her car. She explained to me what the problem was, how it was acting and the noises and sounds that it was making. I turned around and called the mechanic that normally works on that car and relayed the story to him. I asked him, “What could the possible problem be?” He said, “Sam, there could be many causes

How Accountable Are You… Really? 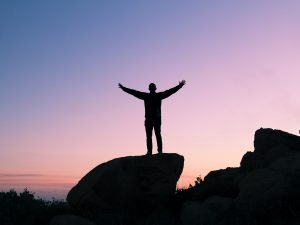 Accountable Leaders Live in the Mindset of Gratitude