You’ve no doubt heard news reports about multiple high-profile indictments of wealthy parents who allegedly paid college coaches and others some truly staggering sums — with the reported aim of getting their children into top-tier universities they otherwise wouldn’t have gotten into. In just one jaw-dropping example of accountability failure in college admissions, a young woman with zero soccer skills somehow emerged as top soccer recruit for Yale. Her parents paid a consultant $1.2 million 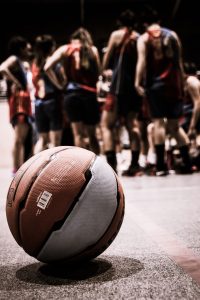 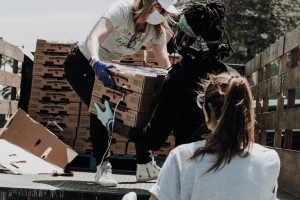 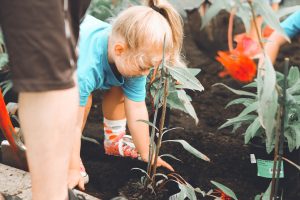 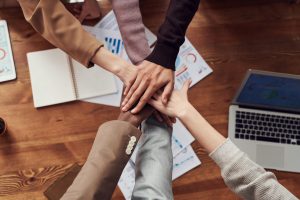